Nijo-Castel  World Cultural Heritage Site The first Shogun of Tokugawa Shogunate built the castle in 1603. The walls and sliding doors of the rooms were gorgeously painted by the Kano school. The floor squeaks and is called a Nightingale Floor.The pond garden shows the power of Shogun. 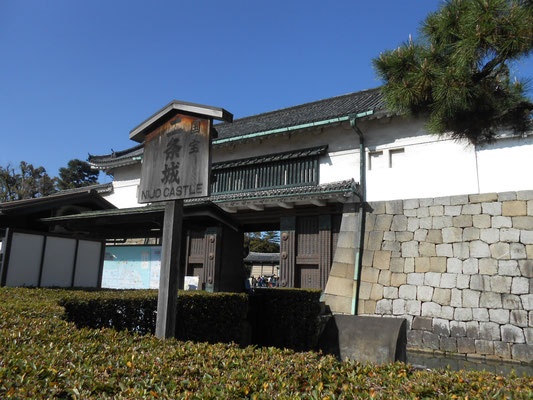 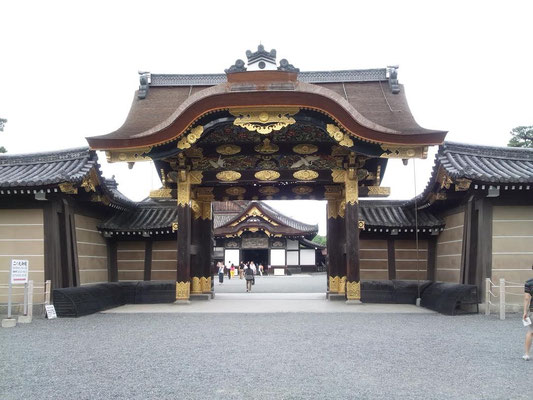 Kyoto’s Imperial Palace (known as Gosho in Japanese) is the Emperor’s official residence of Japan's Imperial Family until 1868, when the emperor and capital were moved from Kyoto to Tokyo. It is located in the spacious Kyoto Imperial Park, an attractive park in the center of the city that also encompasses the Sento Imperial Palace and a few other attractions. Now Gosho will be open to the public, starting July 2016. 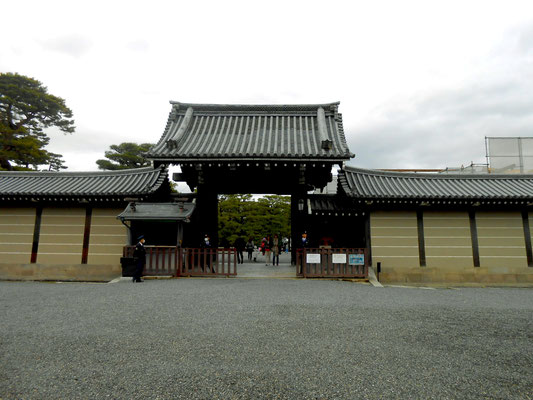 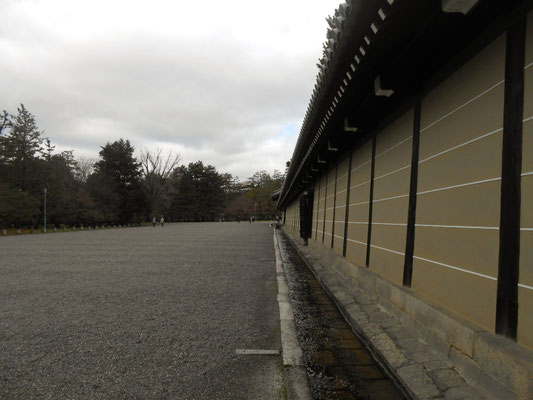 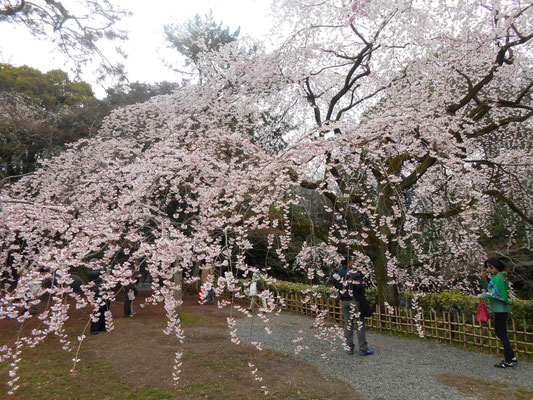 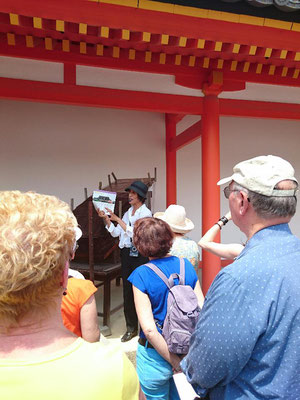 The Kyoto State Guest House opened in April 2005 as a facility to receive foreign dignitaries invited as official guests by the Japanese Government. It offers a sense of hospitality based on Japan’s unique culture. Now this Guest House will be open to the public, starting July 2016. But, on some days it may not be open to the public due to sudden visits of dignitaries etc. >>> Public Opening 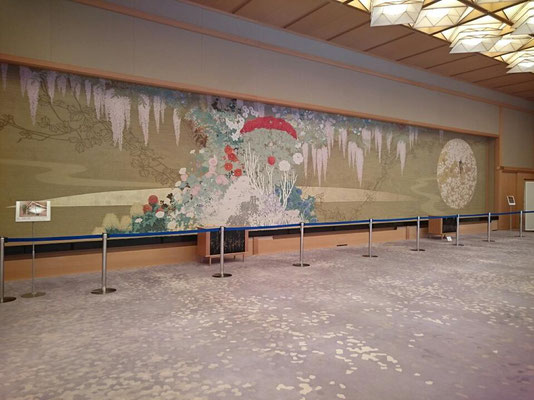 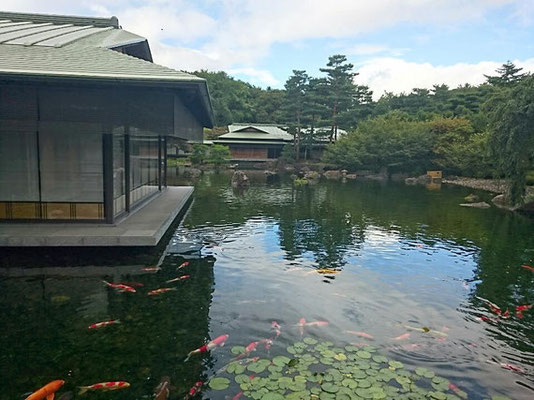 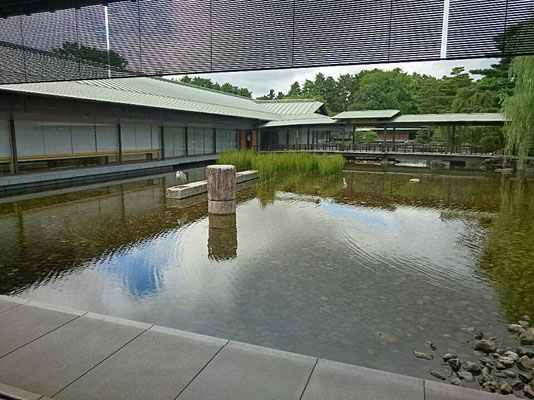 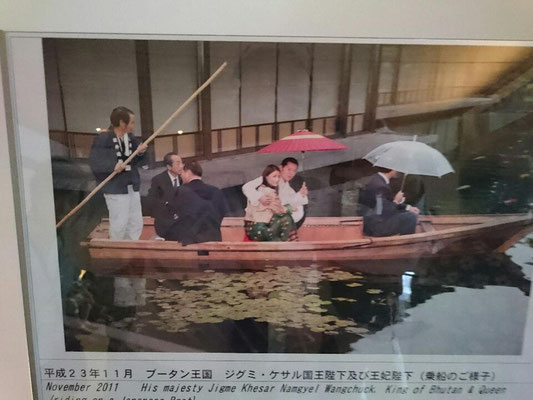 Gion is an old district and has a traditional atmosphere. 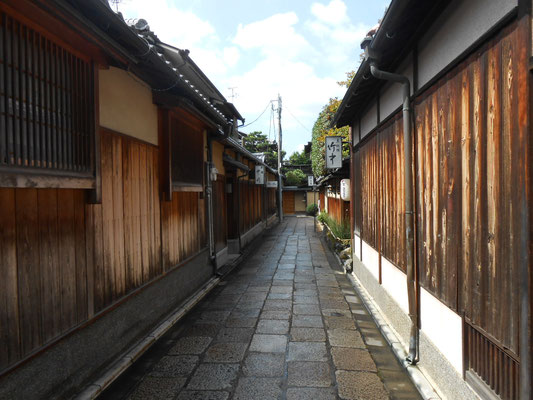 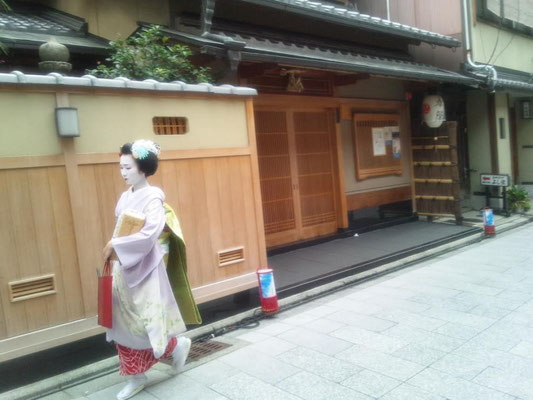 Internal search for My site

Functional cookies enable this website to provide you with certain functions and to store information already provided (such as registered name or language selection) in order to offer you improved and more personalized functions.

Performance cookies gather information on how a web page is used. We use them to better understand how our web pages are used in order to improve their appeal, content and functionality.

Marketing / Third Party Cookies originate from external advertising companies (among others) and are used to gather information about the websites visited by you, in order to e.g. create targeted advertising for you.