Recommendations of Visiting Spot for Nara

The shrine is the largest and most typical Shinto shrine in Nara.It was the guardian shrine of the Fujiwara family who were the closest relatives of the Imperial Family,and were the most influential family among the court nobles(from the 8th to the 11th century)

Deer in Nara Park are regarded as divine messengers of the shrine. The shrine is famous for 2000 stone and 1000 bronze lanterns. 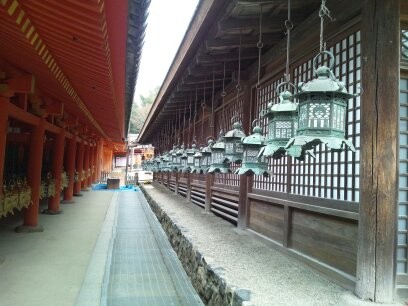 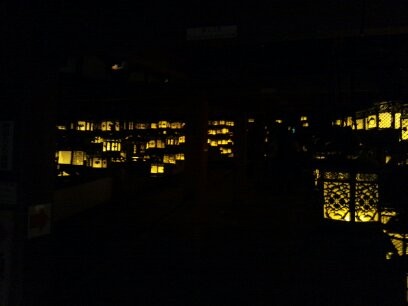 Internal search for My site